Chimpanzees share 98.6% of their genetic DNA with humans. Watching the interactions and behaviour of the chimpanzees at Sweetwaters will reveal many uncanny resemblances to humans. Like us, chimpanzees are known to make use of tools – using rocks to crack tough nuts and long, thin twigs to fish for termites. They are the only primates to have developed tool use to such an advanced level.

Chimpanzees are part of the great ape family along with orangutans, gorillas and bonobos. Adult males stand at over a metre tall and weigh between 35 and 70 kilograms. Chimpanzees have long arms for climbing and nimble hands and feet with opposable thumbs to grasp objects and branches. They are omnivores, and while their diet mainly consists of ripe fruit, young leaves and seeds, they will eat insects, eggs, nestlings and occasionally hunt small mammals.

Chimpanzees are extremely sociable animals, living in complex communities of between 15 and 100. The groups are led by a dominant male (the “alpha” male) who establishes a hierarchy based on physical strength, age and intelligence. As in human politics, how popular you are, and who you know, are also vital factors in establishing chimpanzee hierarchy. Chimpanzees spend hours grooming each other – grooming is a sign of affection, submission, love and an important way of maintaining friendship and family bonds. At dusk, wild chimpanzees build nests 6-25 meters above ground (by pulling over branches to make a soft bed). 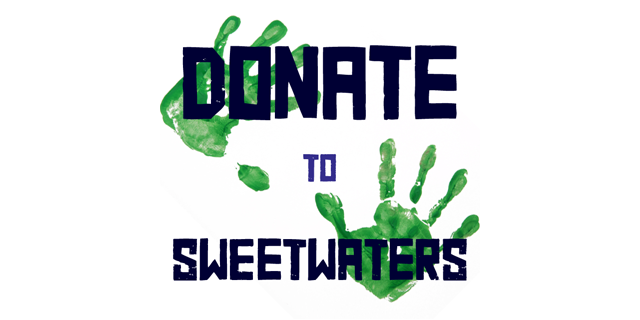 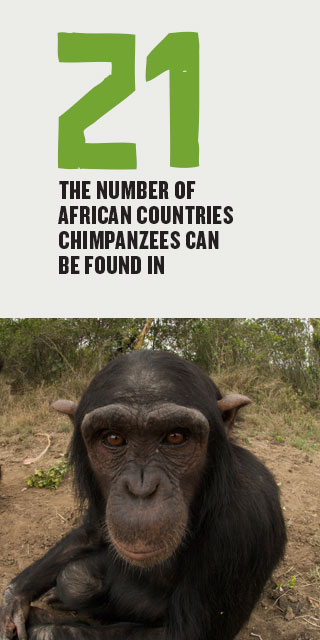