On August 18th, the BioRescue team successfully collected ten oocytes (immature egg cells) from the last two northern white rhinos, females Najin and Fatu, in Ol Pejeta Conservancy, Kenya. This has been the third time the team collected the egg cells in order to fertilise them and to produce viable embryos. In a lab, six out of ten oocytes were injected with northern white rhino semen - despite the fact that only two oocytes were clearly matured. Unfortunately, as the quality of oocytes was poor, this time none of them developed into a viable embryo that could be used for an embryo transfer in future.

Prof. Thomas Hildebrandt, head of the BioRescue project, says: “This is a highly advanced scientific procedure that really pushes the boundaries of what is possible in in-vitro fertilisation in rhinoceroses – and in scientific process we cannot expect that every single attempt would be successful. We still have three cryopreserved pure northern white rhino embryos from the first two egg collections as a basis for our future progress. Now it’s clear how crucial it is to collect as many oocytes as possible and to develop as many embryos as possible. We can only hope that our work will not be disrupted again the way it was due to the Covid-19 pandemic. Eggs and consequently embryos are necessary for the artificial reproduction of the northern white rhino and any uncollected genetic material is lost forever.”

ANOTHER LAP WON IN THE RACE AGAINST TIME AND IN TIME OF COVID: Northern white rhino rescue programme resumes work with successful egg harvest
(August 18th, 2020) 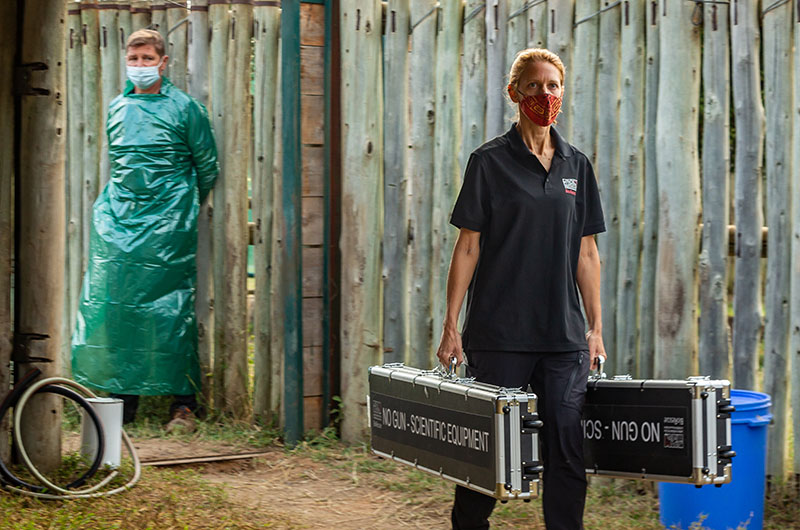 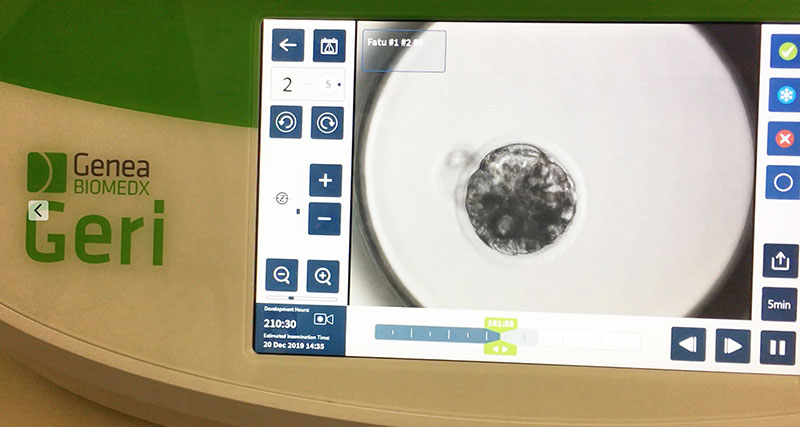 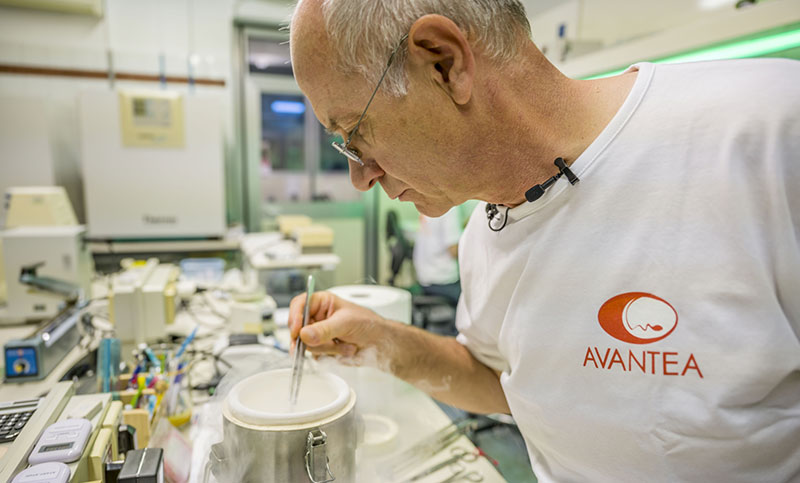 August 22nd, 2019 was an incredible day on Ol Pejeta Conservancy.

Najin and Fatu are the last two northern white rhino in the world, both of them female. Sadly, neither of them are able to carry a pregnancy, but a groundbreaking procedure carried out yesterday means they still have the chance to mother the next generation of northern white rhinos, and that there is very real hope for the future of this species.

With both Najin and Fatu under general anaesthetic, a team of vets successfully harvested eggs from the females, in an operation that has never been attempted in this species before. Both of them have come around from the operation just fine. The team was able to retrieve a total of 10 eggs, five from Najin and five from Fatu. These precious eggs will now be artificially inseminated with frozen sperm from a northern white rhino bull, and in the near future the embryo will be transferred to a southern white rhino surrogate mother. 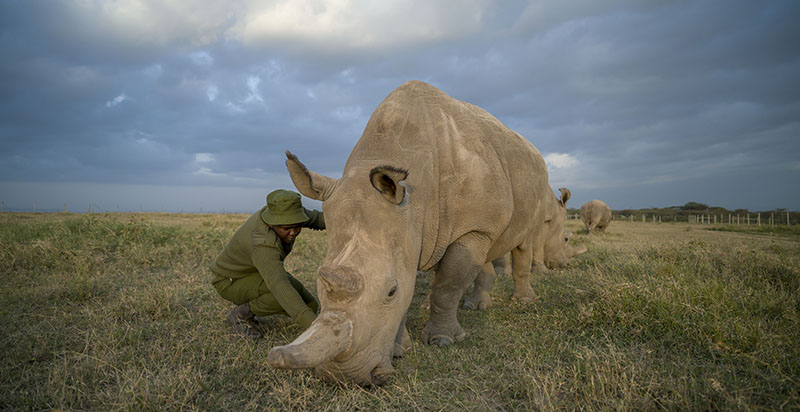 "On the one hand Ol Pejeta is saddened that we are now down to the last two northern white rhinos on the planet, a testament to the profligate way the human race continues to interact with the natural world around us. However we are also immensely proud to be part of the groundbreaking work which is now being deployed to rescue this species. We hope it signals the start of an era where humans finally start to understand that proper stewardship of the environment is not a luxury but a necessity,"
said Richard Vigne, Managing Director of Ol Pejeta.

This was the result of years of planning and preparation, in a joint effort by the Leibniz Institute for Zoo and Wildlife Research (Leibniz-IZW) Berlin, Avantea, Dvůr Králové Zoo, Ol Pejeta Conservancy and the Kenya Wildlife Service (KWS).

For more details, read the press release and download the FAQs.

Photos: click to access dropbox  - Photographers must be credited. Photos can only be used in conjunction with the northern white rhino story.

Videos: click to access dropbox  - Videographers must be credited. Videos can only be used in conjunction with the northern white rhino story.

DONATE TO SUPPORT THE RECOVERY
OF THE NORTHERN WHITE RHINOS